Contrary to popular belief, smoke detectors and smoke alarms are different things. According to the Ohio Board of Building Standards, smoke alarms are able to identify a fire through the detection of smoke and include an alarm that is integrated within a single unit.

On the other hand, smoke detection systems are made up of separate smoke detection devices that are all connected to a central alarm panel. Once this central control panel is notified that something has changed, like a sign of smoke or heat, it begins an emergency process that will notify local and remote authorities and begin sounding off and flashing.

The two most common smoke detection technologies are photoelectric and ionization.

Ionization detectors are typically more responsive to flaming and fast-burning fires. According to the National Fire Prevention Association, “Ionization-type smoke alarms have a small amount of radioactive material between two electrically charged plates, which ionizes the air and causes current to flow between the plates.” Once smoke enters, the ions are disrupted and the alarm sounds.

Although photoelectric detectors are considered more effective, it’s best to have both in your building. There are also dual sensor detection systems that combine these two detection technologies into one device.

View real-time building smoke status and receive notifications of triggered alarms wherever you are so you can act quickly.

Detection systems vary depending on if you are in a home or building.

In homes, smoke detectors or alarms usually make an audio or visual signal whenever they sound.

How to Get Rid of Old Detectors

There are different disposal methods depending on what kind of smoke detector it is.

Photoelectric detectors can be put in the trash as long as you take the battery out first.

With ionization detectors, they do contain a small amount of radioactive material that can be dangerous if the detector breaks and the material becomes exposed. Some hazardous waste collection sites may take in these detectors. Some manufacturers take back old or used ones, so be sure to check and see if your smoke detector manufacturer will take yours back.

The following smoke detectors were rated very highly this year by different companies, such as Safety.com, Business Insider, and SafeWise:

Particle Space integrates with your existing building systems to give you advanced control & intelligent monitoring without the startup costs. 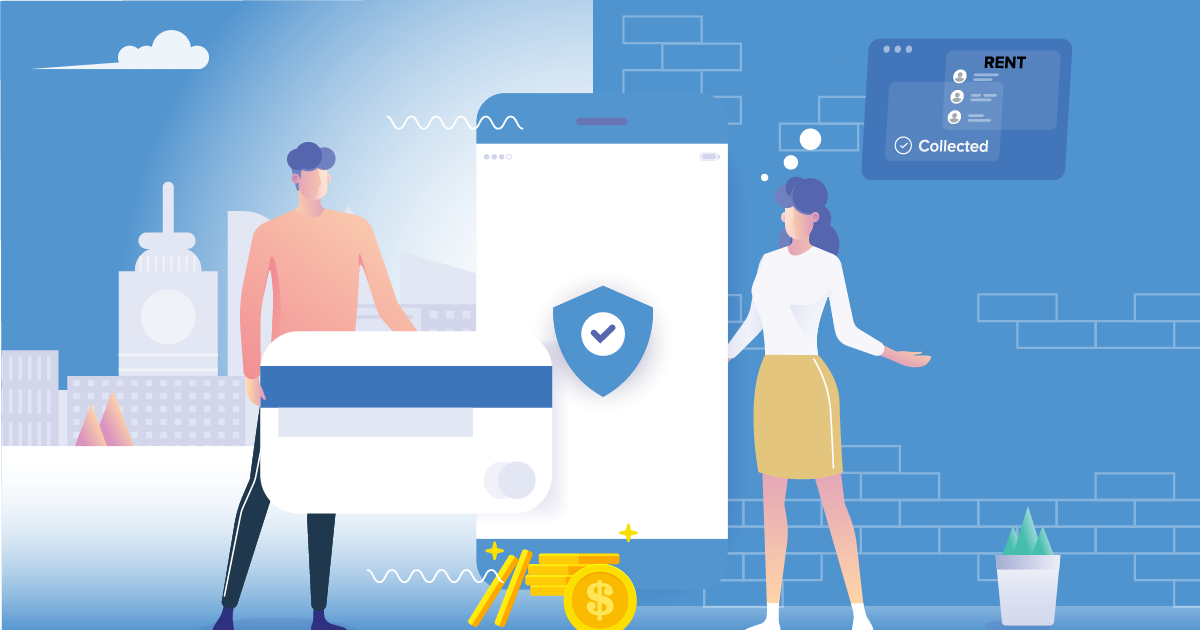 How to Collect Rent for Free